Mid season update here.  We’ve had a nice run of races recently.  JYC Tuesdays, (when they aren’t canceled!), have been a blast and we are finding ourselves in the top half of the mix, with solid speed and point and great teamwork to get the boat on the startline in excellent tactical position.  I also appreciate that we’ve been able to move a few folks around and build some further depth on the bench, with Deb working the pit and Marky R on main and this has gone well.

EG was the usual blast, although a decidedly different affair than past years.  We managed a fun dinner at Jane’s house Friday night and an amazing take-out meal on the new top deck of the yacht club.  We were in the top half of the fleet and again sailed a respectable race in a huge range of wind from 5 to 20 knots.  Importantly, we remain the fastest J/92S on the bay having won our private race with a very well sailed (and frankly amazingly crewed https://11thhourracing.org/team/john-mollicone/) Scarlet Begonias.   This weekend never disappoints and this year was no exception.

A rescheduled Cuttyhunk was likewise a ton of fun.  A little different for us as we sailed with just three!  We stayed in a reduced spinnaker class of just three boats and had a terrific reach under A1.5 and later A2 to Middle Ground, nipping Serenity, Curt Spalding’s beautiful Dufour 36 by 25 seconds to grab Line Honors.  We spent the night next to Pat Tormey’s Blue Skies, great accommodations but perhaps not quite the familiarity of our Hitu!  Although not having to see Steve in his whitey tighties at 0700 was perhaps a plus.  ; )  The ride back was an ordeal, against current the entire way and wind absolutely on the nose at 16-23.  We sailed 45nm to go 21nm rhumb and finally arrived dockside at 1830!  Whew!  Still a great adventure.

Our 10,000nm celebration was this past Tuesday.  There are some great pictures floating around, well, great if you look past the skipper not wearing a shirt in most of them.  hahaha.  I can’t believe how far we’ve come in that time — the people who have come and gone, the highs and lows, terrific wins and painful losses.  It has been an amazing journey — one I would GLADLY do again, all of it.  Those that either don’t sail with us anymore, by fate or choice, or just couldn’t make the event, should understand everyone in that time has brought some little piece of the puzzle to make it what it is today.  Good stuff.  Ten year anniversary of our first sail is May 29th 2021.  Better pencil it off.

Some admin: we are registered for the Ida Lewis Distance Race, Leukemia Cup and NYYC Annual.  I have crewed up to, but not including NYYC Annual and I will work that next week. 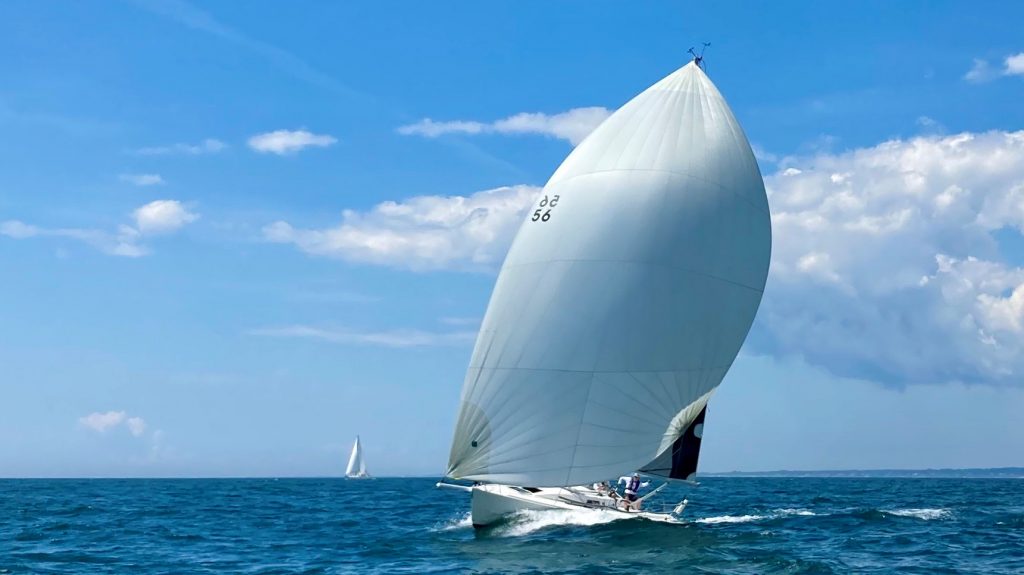 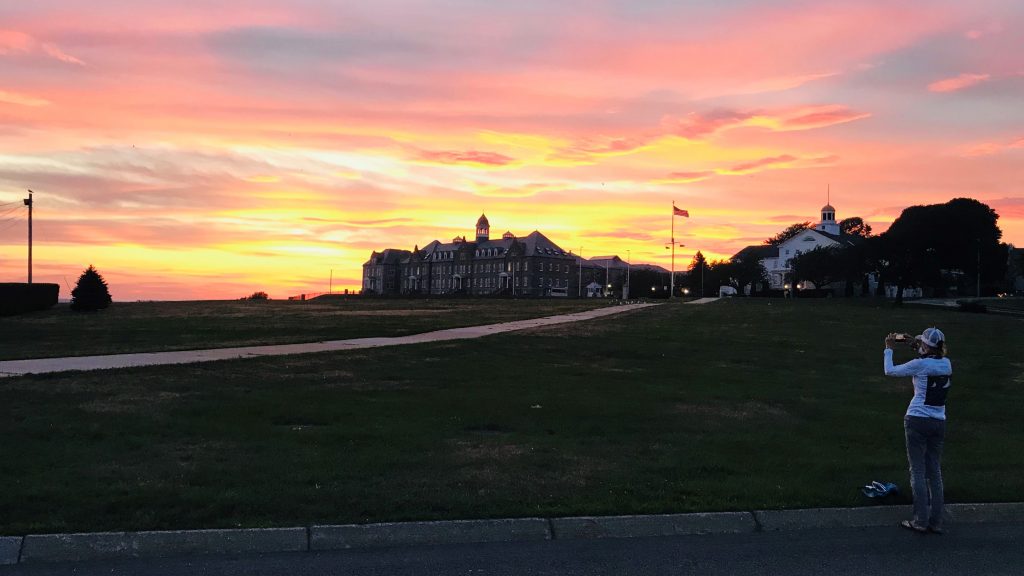 Permanent link to this article: https://spirit.crew-mgr.com/august-already/