A little belated here but a quick thanks for a fun race Tuesday night!

It couldn’t decide whether it wanted to be 25 knots of breeze or 8, settled on 12 and was terrific pressure all race.  Because of a very consistent forecast of winds in the mid-twenties, and our first night of racing I only brought the A3.  With a long run from Z to X we could’ve really benefited from the runner A2.  The start was . . . “stimulating” as yours truly got a little barge happy by the committee boat.  The IC37 and C&C30 were having none of it, but we managed to duck in cleanly behind them and were 3rd over the line and hot on their tails.  Of course the IC extended the entire night but the C&C we not only hung on to them uphill but climbed well above their lane (but not in front of them of course) prior to Z.  Our pointing was superb all night so kudos to the trim team.  Following a nice set the run was largely textbook.  A strong flood favored a bearaway to Rose with a gybe and run to NUWC.  The douse was great with the “strategist” (yes, we are in the big time now) calling for a stretch and blow, which we don’t do often but came out fine.  Heading back across the bay to the west was a logical call to head back up to Z.  I think we probably went a little too far west and after the tack to the south found ourselves footing just a touch to clear the western stanchion and then again to lay Z but we converted that into good speed.  After Z it was a jib reach to an unremarkable finish off the dock.

A really wonderful night for us.  No major issues or errors.  Good use of the conditions.  Boat felt super fast.  Awesome crew work all around.  I had a blast and it seems like everyone aboard did too.  Great to be back.  We were rewarded with a 3rd out of five boats and just 11 seconds behind the IC37 (Gamecock), so for sure we were doing things right.  Look forward to more! 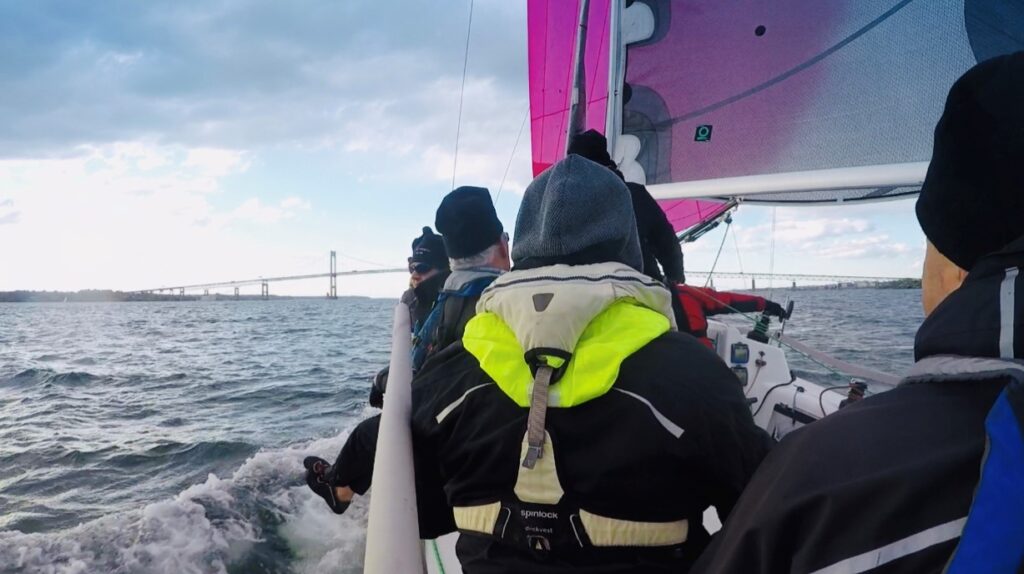 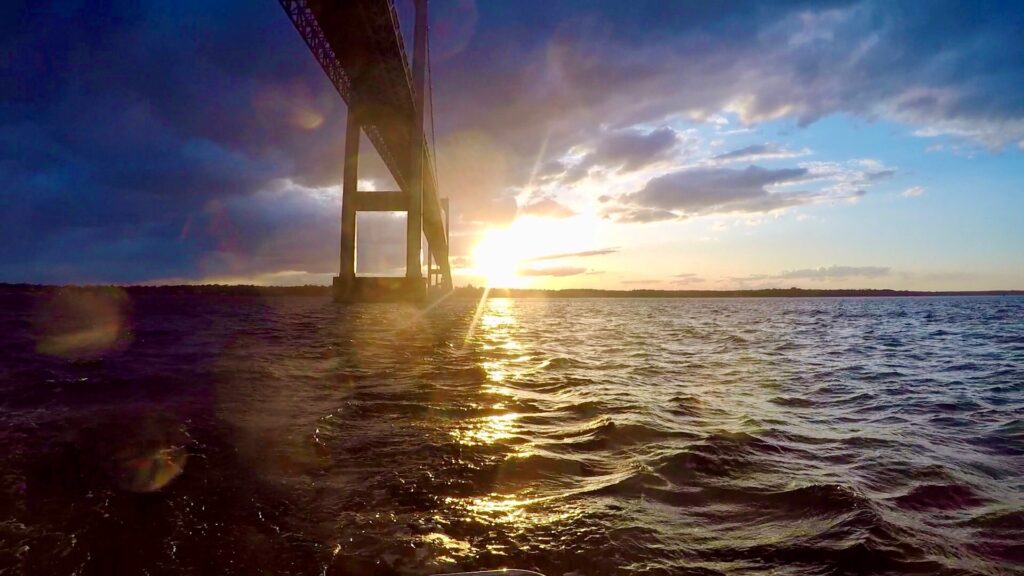 Permanent link to this article: https://spirit.crew-mgr.com/jyc-spring-1/