The End Is In Sight

We’ve had quite the run the last couple of weeks.  After Ida we had the Prince Henry race — the navigator’s race for the Twenty Hundred Club Saturday before last.  Very ably directed by birthday boy Marky B we racked up 36nm of distance in a mostly light air event.  We managed to get all the way to the new Sakonet mark (which is even further than than the old approach buoy) and back before time expired.  Things were looking pretty tight with an hour to go — which, oddly, is what you want.  Fortuitously, the breeze filled in from the north bay while we were motoring from Gould Island to the northern tip of Conanicut!  We finished a minute and a half late, but that penalty (and our -5 PHRF penalty for coming in third last year), wasn’t enough to stop us from claiming the trophy.  Great job by all hands as we went through several sets, douses and changes! The navigator with the plan:  Prince Hernia!

Then last Tuesday we hung onto a slim lead in the JYC summer series to take third overall in Class B.  This was a battle of attrition as we ended up .25 points in front of Hawk, who was sailing well in the last half of the season.   Only six races were run of the 10 scheduled but each one mattered as regular performance in the top half of the fleet really enabled this nice finish for us.  Lastly, Sunday we had our annual CYC ATI race.  This is a tough race with a lot of boats and competitive classing.  This year was no different as were in with the rest of the asymmetric J-family of 109s, 105s, new 99 and a couple of others.  Guest rockstar Spencer was an awesome addition (and personally, it was just really nice to reconnect), identifying a sweet start line gap that ended up launching us in front of this competitive fleet, and just behind the 99 all the way up past Gould, where we were finally overtaken by a pack of the 109s.  The beat back to Beavertail saw us slip back a bit, but at NR we were still well in the hunt.  NR to the Dumplings ended up being a tight reach — ideal for the A0 and at the Dumplings we “peeled” to the A2 for the deep run down to the finish off of CYC.  We ended up in 3rd behind Agent 99 and the very well-sailed Divided Sky!  Our best finish since 2014 when we also carded a 3rd.  Good times. Things slow down a bit from here to the end — JYC Fall series starting this Sunday and running into October, the Twenty Hundred Club Fall Race Around Prudence and the Sail for Hope at the end of the season.   Not yet scheduled but also planned is an Around Aquidneck Challenge.  Look for that in October.  Regardless, the last couple of months has really been amazing — thank you.  : )

Permanent link to this article: https://spirit.crew-mgr.com/catching-up/ 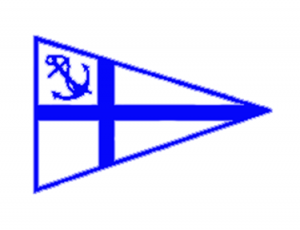 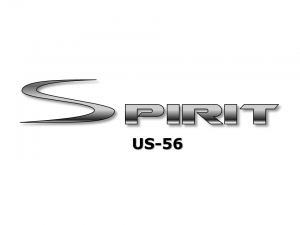 Canceled due to  Coronavirus. LLS Event The day starts at Spirit.  Race is in South bay. After the race we’ll clean up and head to NYYC for the post-race BBQ. Tickets are not yet available but I will post a link when it gets published.
Jun
7
Sun
2020
7:00 am Three Bridge Fiasco Inaugural Event @ NAVSTA Marina
Three Bridge Fiasco Inaugural Event @ NAVSTA Marina
Jun 7 @ 7:00 am – 5:00 pm 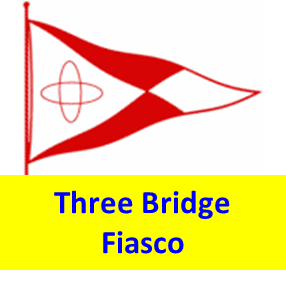 The first ever “Three Bridge Fiasco”.  Google it for the San Francisco Bay event, after which this is modeled.  I’m not convinced we are doing it as we have a very long day the day before for the Leukemia Cup!  Let me know your interest. Start area is in the vicinity of Halfway Rock.
View Calendar
Add